LinkingHealthProfessionals - Get Connected and Collaborate! - A collaborative knowledge network designed specifically to provide healthcare professionals with the means to connect with one another. 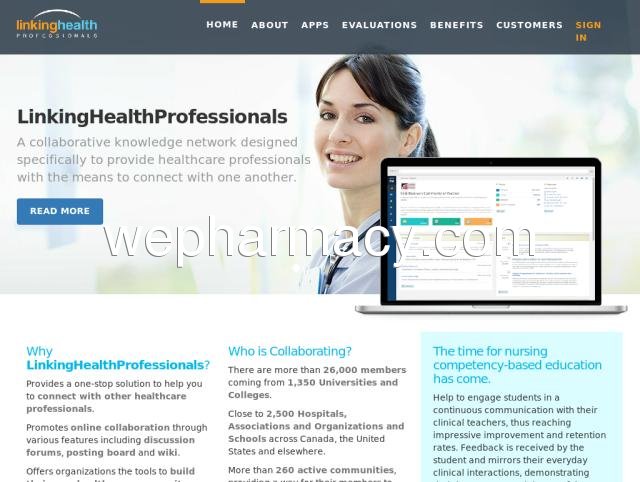